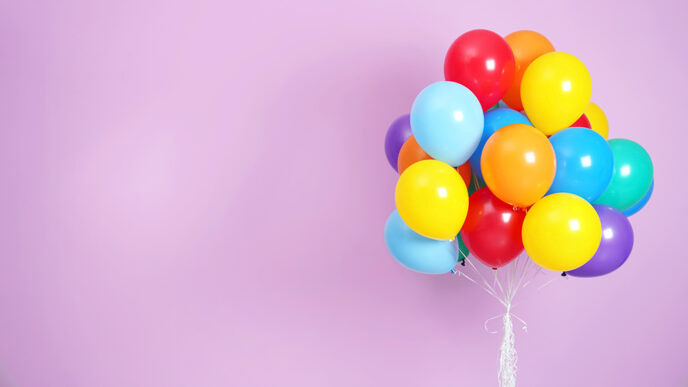 As we enter the busiest time of the giving season, many of us will be revisiting the 2017 Tax Cuts and Jobs Act (TCJA) and evaluating how it impacts individual philanthropy, as well as the total landscape of charitable giving.

There’s no doubt that fewer individuals will have a tax benefit from making charitable contributions. And, while charitable giving has seldom been motivated only by tax deductions, those deductions do play a role in planning.

Under the TCJA, the new standard deduction nearly doubled:

For the most generous donors, the TCJA provides some new incentives to increase charitable giving:

These donors may find that they have even more capacity to give in light of these changes. Additionally, the charitable income tax deduction remains unchanged, so for donors who will continue to itemize regardless of the increased standard deduction, charitable giving should stay constant or possibly even increase.

However, for the majority of donors, the impact of the TCJA on charitable giving will likely be substantial. The National Council of Nonprofits estimates that the doubling of the standard deduction to $24,000 will lower charitable giving by $13 billion per year. This could be devastating for many organizations, particularly at a time when public funding is being cut.

So what can we do?

Creative strategies and emphasizing non-tax benefits may help offset some of these losses. One of these strategies is “bunching” charitable donations. By bunching donations, donors combine multiple years of “normal” annual charitable contributions into a single year. Here’s how bunching works:

The National Council of Nonprofits estimates that the doubling of the standard deduction will lower charitable giving by $13 billion per year. This could be devastating for many organizations, particularly at a time when public funding is being cut. But creative strategies may help offset some of these losses.

In the following two years, the donor would take the standard deduction of $24,000 for each year. Total deductions for this three-year period would be $84,000.

Without bunching, if this donor made $10,000 in charitable donations each year for three years, they would not itemize and would take the standard deduction of $24,000 each year, thereby totaling $72,000 in deductions over the same three-year period without bunching.

Feel free to contact Tim Bresnahan at tbresnahan@cct.org or Abbe Temkin at atemkin@cct.org for any assistance with your, or your clients’, end-of-year charitable goals.