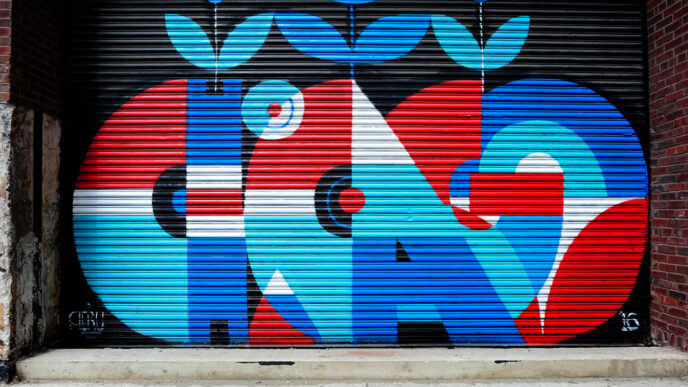 We Will Chicago: An Instrument for Equity

Can a city plan be an instrument for equity? We think it can. That is why we believe that the Lightfoot administration’s We Will Chicago initiative, which will result in the city’s first master plan in 55 years, provides an important opportunity.

While it’s true there have been nearly 100 neighborhood-based or sector-specific plans since 2000, if done well, a master plan would ground those smaller planning activities with a shared vision to unify neighborhoods and reverse decades of disinvestment in large swaths of our city. Investing in the communities that have been left out and left behind will benefit all of us.

The complex task is how the city will unify its 77 neighborhoods, 50 wards, and nearly 2.6 million residents under one vision. To ensure We Will Chicago’s success, will require putting community voice at the heart of developing the plan, championing people over politics. Robust community engagement requires an inclusive, intentional, responsive process to build a trust between residents and government.

The Chicago Community Trust has participated in a series of conversations about the future of our city – a city at a crossroads. The racial and ethnic wealth gap emerged as one of the most urgent issues because it cuts across all parts of our civic and personal wellbeing—health, education, housing, employment, public safety, food, and transportation–and it costs all of us. The Cost of Segregation study estimates the Chicago region loses $4.4 billion a year due to economic and racial inequity. We Will Chicago has the potential to extend the rights of wellbeing to everyone if it’s centered on equity.

But simply drafting a plan is not enough. The impact of We Will Chicago will depend on residents speaking up and elevating the hopes and needs of their communities to shape the overall vision. Its execution will rely on the City aligning its budget and enacting policies to guide neighborhood development consistent with the plan. Its success will require community, business, non-profit and philanthropic partners to embrace its spirit. Every Chicagoan should feel they own this plan and its outcome.

Our future could depend on a well-made, expertly executed master plan. Because we’ve been without one for generations, we don’t even know what we’ve missed in the currency of possibilities. Imagine what one of the most philanthropic and civically minded cities in America could do with a shared vision of fairness and prosperity for all? 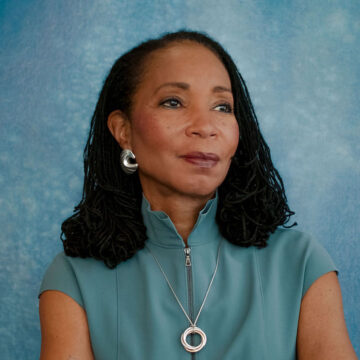