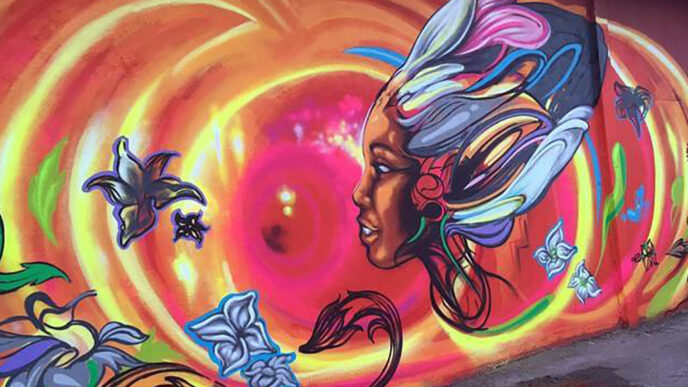 This week, Chicago’s very own Brad Keywell made news by taking the Giving Pledge—a commitment made famous by Warren Buffett and Bill Gates—agreeing to give away at least half his wealth.

The Giving Pledge obviously isn’t for everyone… but Brad’s words struck me as very true, and relevant to the way that the Trust is thinking during our Centennial year: “We (Brad and his wife Kim) believe that philanthropy is a good choice that is part of living a life that encompasses personal fulfillment and happiness.”

It’s important to remember that philanthropy is more than just monetary donations. It’s donating to clothing drives, volunteering at a soup kitchen, mentoring kids, participating in a park clean-up, coaching a youth baseball team or simply checking in on an elderly neighbor.

We are all philanthropists.

What kind of philanthropist are you? This Forbes article is a little old, but still worth a read.

More good news from across the Web:

Which is a good lead into my friendly Friday reminder: we want to hear about the ways you, your family, friends, neighbors and colleagues are working to make Chicago better. Send us your “good news” stories of philanthropy at trust100@cct.org or on social media using the hashtag #whatyoudomatters. Maybe you’ll see them here, or elsewhere on cct.org!