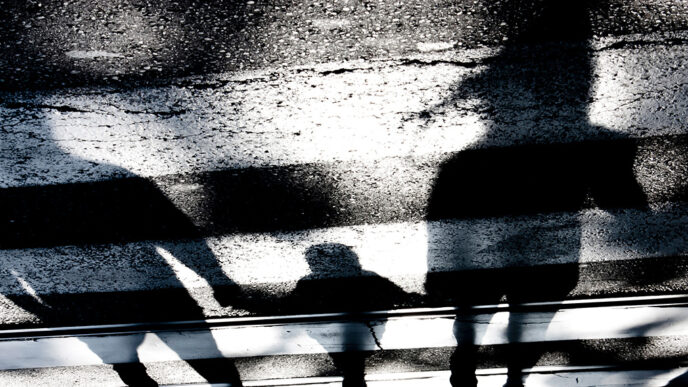 The True Scale of Family Homelessness in Chicago

Chicago’s emergency shelters and other homelessness resources served 1,300 families in the past year. But a new report finds that the true extent of homelessness in Chicago is far greater—affecting as many as 10,000 families.

While 1,300 families accessed emergency shelters or other services in the homeless services sector, Chicago Public Schools (CPS) served almost 9,000 additional families experiencing homelessness in other types of living arrangements—primarily living doubled up with family or friends.

Because they are not accessing emergency shelter, these families do not fit within the U.S. Department of Housing and Urban Development’s definition of literal homelessness, and are not included in most official citywide counts. However, the Department of Education’s definition of homelessness is broader, including families living doubled up. When the full range of families served by CPS are incorporated into the count, the estimate jumps from 1,300 to 10,000.

This effort was supported by The Chicago Community Trust’s Housing+ initiative, which awards grants to partnerships addressing the intersections between permanent, stable family housing and improved outcomes for health, educational attainment and recidivism reduction.

With this grant and support from other funders, the University of Chicago Urban Labs conducted the study in partnership with the Corporation for Supportive Housing (CSH), using data from All Chicago on families accessing homeless services, and CPS data on students in temporary living situations.

Additional findings from the report include:

“Our goal is to work across partners in the community and with City agencies and Chicago Public Schools to increase resources for high-need families without a home, while focusing on the children with added pressures to keep up socially and academically due to their homelessness,” said Betsy Benito, director of CSH initiatives in Illinois.

“We are grateful for [Urban Labs’] commitment to homelessness and education, and their ability to pinpoint the data leaders will need to ensure kids experiencing homelessness have access to help that will put them on a better trajectory,” Benito said.

Find the complete report at https://urbanlabs.uchicago.edu/.