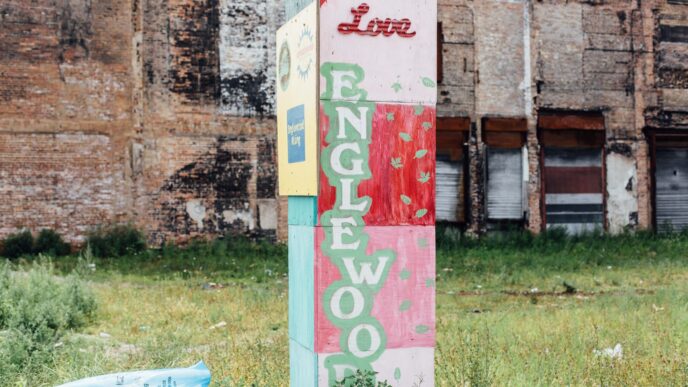 The Importance of a City Ward Remapping Process that is Transparent, Incorporates Community Voice, and Strengthens Resident Representation

As part of the Trust’s Building Collective Power and Advocating for Policy Change teams, I often reflect on different strategies to actively engage and uplift community voice as we work to close the racial and ethnic wealth gap. As Chicago lawmakers move forward to draw new lines for the city’s ward map, the intersection of these two focus areas of work is in sharper focus.

Redistricting, which takes place every 10 years, is a critical component of our electoral system and an essential process for fair political representation that’s reflective of the community. When our districts reflect our communities, our political power matches our people power. Depending on how district lines are redrawn, communities may risk having their voting power stymied, leading to inequitable policies and outcomes. Furthermore, when ward maps are drawn without transparency law, it leads to mistrust of systems among the constituents that the politicians are meant to represent.

When lawmakers draw district lines to establish or preserve political power for a particular party or group, they are manipulating boundaries and disenfranchising communities in the process—also known as gerrymandering. When this happens, our communities’ political voice and representation are diminished, with many residents feeling like their voices don’t matter.

As a life-long resident of Englewood, I’ve witnessed how gerrymandering affects communities.

One of 77 Chicago community areas, Englewood is approximately three square miles in size with a population of 40,000 residents. However, it has for some time and remains today, divided into five wards, with five different aldermen. In contrast, Lincoln Park on the North Side is divided into three wards, but unlike Englewood, the 43rd Ward occupies the majority of Lincoln Park and is considered nearly synonymous with the community.

Having the community split between multiple wards prevents Englewood from developing as one cohesive community with its own representation. This fragmented representation strips resident power and even bottlenecks resident-led action. More specially, when residents want to advocate for specific community issues, they often would have to approach at least two aldermen. If there is no formal incentive to coordinate economic development and public safety initiatives among the aldermen, community issues remain unaddressed.

A good redistricting process should help a community secure meaningful representation. Many states have considered communities of interest when drawing their districts. Community of interest is a term for groups of people who share common social, cultural, racial, economic, geographic, or other concerns.

In addition, a good redistricting process should be open and transparent, allowing communities to ask questions and give input. Lawmakers and advocacy and grassroots organizations are proposing redistricting reform measures to help make this change.

The Building Collective Power and Advocating for Policy Change teams provided a grant to CHANGE Illinois to support the creation of an independent commission of Chicagoans, the Chicago Advisory Redistricting Commission, to draw a ward map for Chicago. Thirteen Chicagoans were chosen to lead the map redrawing process for the 50 wards of Chicago and tasked with collecting resident input to draw a map that is responsive to the needs of residents and their communities.

After conducting 41 public live-streamed trainings and hearings, listening to hours of oral testimony, and reviewing written submissions offered by hundreds of diverse residents, the Chicago Advisory Redistricting Commission has adopted and released The People’s Map, a new map of the city’s 50 Wards drafted for Chicago, by Chicagoans. The commission drew a map that prioritized community input, keeping Chicago’s neighborhoods whole as much as possible, and empowering all communities to influence the outcome of aldermanic elections.

The Trust supports The People’s Map and will continue to build knowledge and public will through engagement with community organizers and hyper local media. There is a real chance The People’s Map will be brought in front of the City Council before the end of 2021. If 10 aldermen support it, the map will go before voters in a special election next year.

The way our legislative districts are drawn impacts our communities’ ability to fight for equity, opportunity, and prosperity. Fair community districting will make it easier for us to build power and expand access to resources in our communities. If we are serious about ending systemic racism and inequities, we must continue to engage community voices in the decision-making process, especially communities that have historically been excluded. 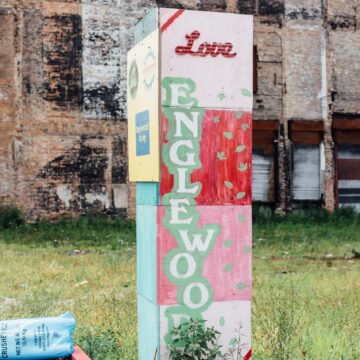