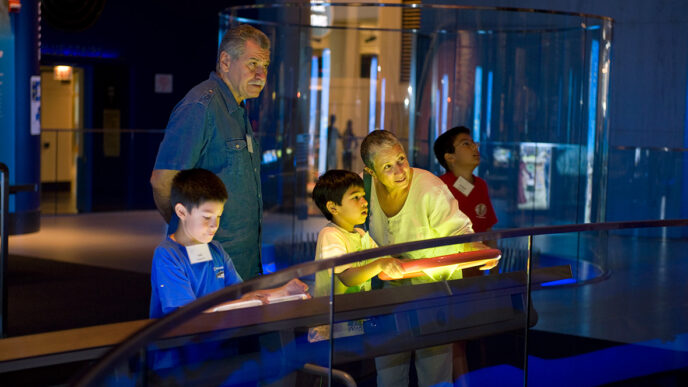 Mortmain (the French word for “dead hand”) represents the danger of unintended consequences in a will or estate plan. A serious dilemma occurs for trustees when plentiful resources are limited to outdated uses because they were too specifically designated in a will. When nothing can be done to change these designations, the resources become useless because their original intent cannot be honored.

Community trusts are unique in their legal ability to safeguard philanthropic assets’ original purpose, long after the original philanthropist is gone. The cy-prés doctrine, roughly translated as “as near as possible,” applies only to charitable trusts in US law — enabling trusts to protect donors’ purposes by finding analogous or modern purposes when their original intent is unable to be fulfilled.

An example: The Chicago Mechanics Institute, a natural science organization, ceased to function after the Civil War but funding for its support lasted well into the twentieth century. In 1938, it was finally turned over to The Chicago Community Trust. Since then its funds have been used to support, among other things, the Museum of Science and Industry.

This example of mortmain shows how the good intentions of the deceased can be thwarted when there is no active stewardship by an organization such as the Trust. Frank Loomis, the first major executive director of the Trust, summarized the problem of mortmain:

To meet human needs in the rapidly changing conditions of our times, living hands are needed — living hands strengthened by the wisdom and accumulated resources of the past, and by the intelligence and alertness of the present, and by courage and faith to the future.

Loomis’s words ring as true in the 21st century as they did in the Trust’s earliest years.