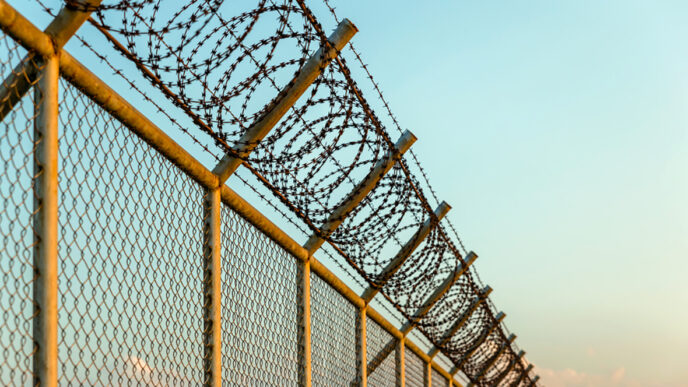 “That Was My Rescuing Point”: StoryCorps

When Lawrence Thomas graduated at the top of his class from Ball State University, he was still in prison.

One of eight children of a single mother with alcoholism, Thomas grew up moving from state to state, spending time in and out of foster care. He eventually turned to selling drugs—and into a downward spiral that led to involvement in a shooting.

His family wanted to protect him from the police, put him on a bus out of town. But Lawrence Thomas turned himself in.

“I think that was my rescuing point.”

Thomas’ path would eventually lead to the Safer Foundation in Chicago, which helps people with criminal records find work. Recently he visited his financial coach at Safer, Karen DeGrasse, to talk about his childhood.

Listen to his story:

Lawrence Thomas and Karen DeGrasse at the StoryCorps booth

Hear more like this: In the second of our series with Safer Foundation, Victor Rivera opens up to StoryCorps about growing up and modeling himself after the gang members in his neighborhood—and in his family. Listen now