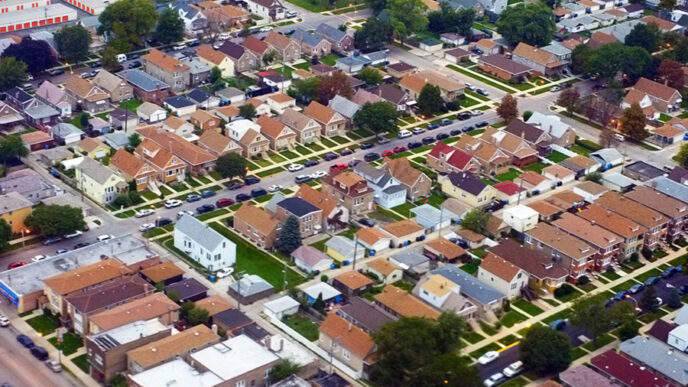 On April 21, the Chicago City Council voted to revise the Affordable Requirements Ordinance to encourage the production of more affordable family-sized housing units, expand sites for affordable housing, and strengthen efforts to prevent displacement of lower-income residents, among others. As someone who has been involved in inclusionary housing efforts for more than 15 years, I applaud this step in the right direction in addressing Chicago’s ongoing issues with affordable housing, segregation, and population loss.

What is the Affordable Housing Ordinance?

Inclusionary housing is a tool used across the country to leverage residential real estate market activity to construct affordable housing by requiring a percentage of units to be developed or paid for in-lieu of development within market-rate real estate developments. In Chicago, that policy took the form of the Affordable Requirements Ordinance (ARO).

The ARO was first passed in when the downtown area and North and West sides of Chicago were experiencing notable economic growth, but that same level of investment was not reaching predominantly Black communities on the South and Southwest Sides. As a result, this continued disinvestment led to thousands of Black residents leaving Chicago. At the same time, this economic growth was displacing Latinx residents on the West and Northwest sides, pricing them out of affordable housing options. All told, this led to a shortage of 120,000 units for lower-income residents.

Since the passage of the ARO, more than 1,000 units have been created. Unfortunately, the previous iterations of the ordinance have not been able to keep up with the demand for affordable housing needs. Earlier versions also struggled with income requirements that excluded many residents in need of affordable housing and real estate developers opting to pay “in-lieu fees”—which go to a citywide fund for low-income housing—instead of building affordable housing units.

The recently amended ARO resulted from work from the Chicago Department of Housing’s Inclusionary Housing Task Force, on which I had the privilege of serving. Comprised of advocates, developers, and housing experts, we spent 18 months exploring how to improve the ARO and provide additional inclusionary housing policy recommendations. We released a full report with our recommendations last fall.

Some of the central challenges and learnings that surfaced during the Task Force’s journey are reflected in three core components of the revised ARO:

As a representative of the Trust during my time on Task Force, I kept at the fore our commitment to closing the racial and ethnic wealth gap in the Chicago region. A major contributing factor to our growing wealth gap is Chicago’s historical and ongoing residential racial segregation patterns and practices. In recognition of the role the private real estate market plays in exacerbating the housing crisis and these segregation patterns, inclusionary housing policy efforts must directly engage and enroll the private market in increasing affordable housing production.

Ultimately, the revised ARO is but one tool to address Chicago’s shortage of affordable housing. The city should continue seeking new ways to increase dedicated resources for affordable housing. Investing in affordable housing doesn’t just provide homes for families in need. It also contributes to a diverse local workforce, lessens traffic congestions and other environmental impacts, and creates a pathway towards economic equity. 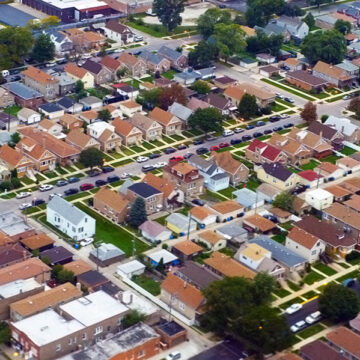