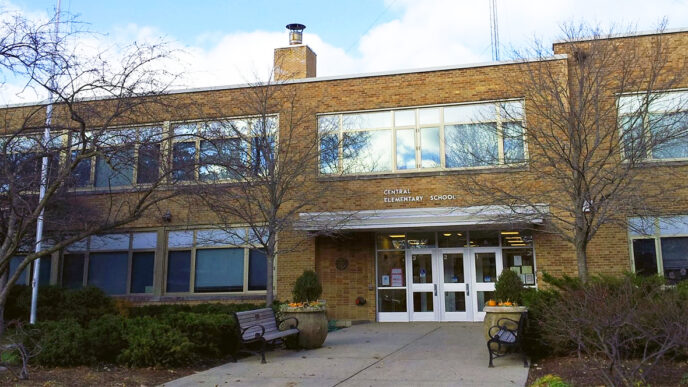 Remembering a Son, and a Community of Compassion

In the early 1980s, Tom Graziano and his wife adopted a baby boy named John. John was constantly sick, but his doctors were never able to determine why.

[pullquote]“John belongs here”: @StoryCorps shares the story of one of IL’s 1st children diagnosed as HIV+[/pullquote]

When John was in the second grade at Central Elementary School in Wilmette, his parents discovered the reason for his health problems. John was HIV-positive, having contracted the disease from his biological mother.

A school portrait of John, courtesy of his father Tom Graziano.

Tom sat down with John’s elementary school principal, Paul Nilsen, at StoryCorps to reflect on their community’s reaction to John during the American AIDS epidemic. Listen to their story:

Through our Centennial year, as the lead partner for the StoryBooth at the Chicago Cultural Center, the Trust encouraged residents to share their own experiences with generosity, and record their memories for posterity. This story was collected during StoryCorps’ time in Chicago, and later shared on NPR’s Morning Edition.