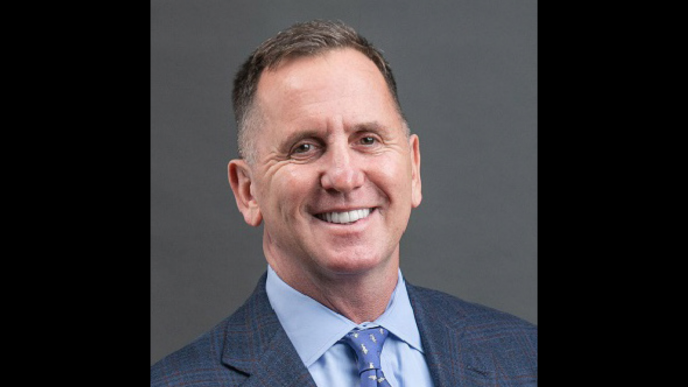 Our Partners in Change: Ken O’Keefe

When Ken O’Keefe was starting out as an investment banker, he was struck by the contrast between the luxurious lifestyles associated with his storied industry and the harsher realities that many Chicagoans were living. “In Chicago, walking to work, you can’t help but see some of those disparities presented to you every day,” says O’Keefe, founder of the healthcare private equity firm BPOC.

That awareness, coupled with the charitable example set by his parents, has inspired O’Keefe’s generosity over the years as a volunteer, donor, and board member to several nonprofits. “I’ve always been driven primarily by social service and empowerment—healthcare, job training, early childhood education, senior services…it all falls in the camp of helping people change their trajectory.”

One of O’Keefe’s top philanthropic priorities is the Trust’s LGBTQ Community Fund. Since 2010, the Fund has built a $1.4 million endowment and invested more than $2.2 million in grants benefiting 45 diverse LGBTQ-serving organizations. As a founding member and former co-chair, O’Keefe has contributed to each of the Fund’s three endowment-building campaigns. With his partner, Jason Stephens, he also created a $50,000 match that inspired several donors to renew their support in the second campaign.

“Our concept is not just regifting to large organizations, but encouraging them to partner with smaller, scrappy organizations that are targeting an unmet need, like transitional housing for LGBTQ youth. So we’re working to put the money to good use,” O’Keefe says.