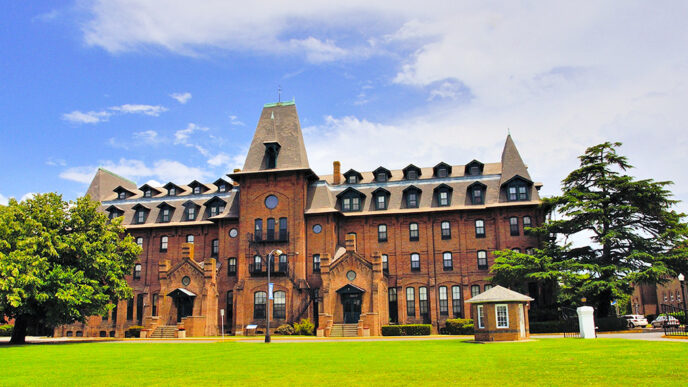 Nate Sutton on Faith, Philanthropy and Getting In the Game

In celebration of Black Philanthropy Month, the Trust is featuring a series of conversations with Black philanthropists making their impact across the Chicago region. This article is the third in our series—be sure to enjoy our other interviews with Liz Thompson, John Rogers, Jr. and Frank Clark.

Nate Sutton is a business owner who founded Sutton Auto Team in 1989, currently operating multiple car dealerships in suburban Chicago, Wisconsin and Minnesota. He and his wife, Mallory, like to give back to Christian organizations; however, over the years, their philanthropy has evolved to include giving scholarships to college students so they do not have to accrue too much student loan debt.

Sutton recently sat down with Clothilde Ewing, vice president of strategic communications at the Trust, to discuss how his faith inspired his philanthropy and what he thinks it takes to become a philanthropist. Some questions and answers have been condensed and edited for clarity.

Clo Ewing: So tell me how you got introduced to The Chicago Community Trust.

Nate Sutton: We were introduced by Frank Clark. Frank Clark had an initiative on African-American philanthropy beyond the church when he was the board chairman at the Trust. African Americans, as a group, give more of our income than any other ethnic group. A lot of African Americans tithe in their local church. Frank’s goal was to identify executives that might have a heart for giving beyond the local church, because that’s where the majority of our money goes.

Nate Sutton, founder of Sutton Auto Team, grew up watching his parents tithe to their church. For him and wife Mallory, he says, “it was not ever a question of if we were going to give 10%; the only question was when do we start.”

CE: So tell me about where your philosophy on giving came from.

NS: The church; it’s all faith-based. I just believe that that’s why the Lord gave us the dealership. We started with 120,000 bucks, and now we have three dealerships and they are large, successful dealerships. We feel we wouldn’t have any of it without our relationship with the Lord.

CE: Growing up, did you see a spirit of giving in your community?

NS: Well, our parents tithed. So when we got the dealership, it was not ever a question of if we were going to give 10%; the only question was when do we start.

CE: Do you see yourself as a philanthropist?

NS: No. Not even close. We consider ourselves very, very middle class. We really are average people. We always say, “Be average and do an above average job.”

CE: I’m curious on why you don’t consider yourself a philanthropist.

We really are average people. We always say, ‘Be average and do an above average job.’

CE: Do you consider that just being a citizen or being a member of the church?

NS: That’s just the entry-level requirement. That gets you in the game. Anything above 10%, you might get an “Atta boy!” But until you can approach 51% or exceed 51%, I don’t think you’re in the game.

CE: Do you remember that first year when you did give away 10%? Did you have a certain feeling or did you just feel like, “Okay, box checked?”

NS: More “box checked.” More like, “Oh man, I can’t believe it took me so long.” I felt almost guilty because it took eight years. It was like I owe the Lord some money, because even during those eight years I probably should have been tithing.

CE: How has your giving evolved over the years?

NS: We started out giving 100% to Christian organizations and some years it’s been as low as 80% of those funds; we’re doing more community scholarships. My wife is real big on Hampton, my daughter’s an alumni, so we’ll give a couple scholarships a year. We identify a junior or a senior business finance major. They have to have had a summer internship, they have to have at least a 3.0 [GPA] and they have to have a financial need, i.e. financing their college on a student loan. We will pay the tuition for two kids a year because it helps reduce their debt.

CE: Can you talk about how you’ve thought about philanthropy or giving back as it relates to your kids?

NS: One of the organizations that we support is Campus Crusade for Christ. The development manager said to me “Well, are your kids involved? Do they share the vision and passion?” And I said, “You know, I don’t know. We never really talked about it.” So that’s what happened: a development manager from one of the organizations that we support suggested to me to involve our children before we retire.

CE: Tell me what advice you’d give to people who are thinking about their own giving journey and may be intimidated by not knowing where to start.

And then whatever you’re passionate about, once you’re in the game with one of those organizations, start with volunteering your time. Give them your time and your talent, because you just have to carve it out. And if you don’t have the time that you want to contribute then start financially. But eventually, also give them your treasure, give them some of your resources. That’s my advice.