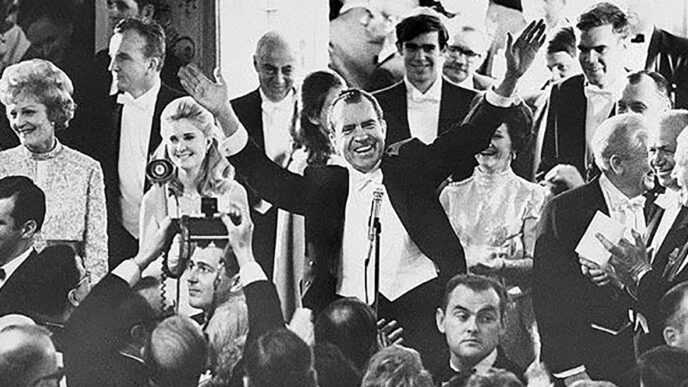 How a Tax Act Changed the Game for Generosity

By distinguishing the community foundation from all other types of foundation, the Tax Reform Act of 1969 changed the rules of philanthropy.

Historically, community foundations had no special legal or regulatory advantage over private foundations in terms of their ability to better serve a specific region.

But the situation changed dramatically with one signature from president Richard Nixon. From the 2008 book Foundation Fundamentals:

“It was not until the Tax Reform Act of 1969… that federal law clearly set community foundations apart from the more prevalent independent foundation form by declaring them ‘not a private foundation’ and conferring favorable tax status on them, as public charities. Currently more than 800 community trusts or foundations across the United States serve specific geographic areas, whether it be a city, region or state.”

The public foundation is subject to a different, and higher, level of accountability.

Because grant making is the primary purpose of a public charity or foundation, it must seek funds from diverse sources to retain its public status. In doing so, the public foundation is subject to a different and higher level of accountability.