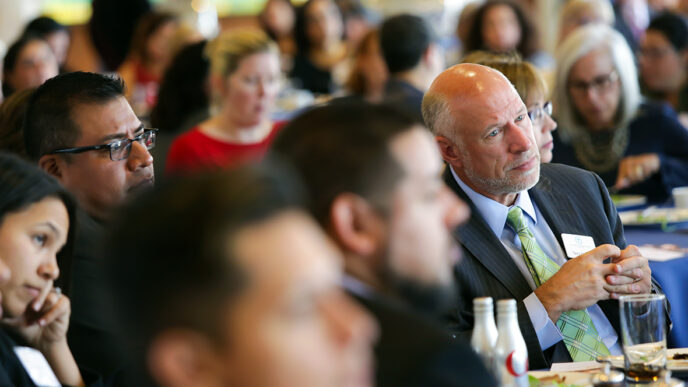 From Archaeologist to Philanthropist

President and CEO Terry Mazany worked in public education before joining The Chicago Community Trust. Over fifteen years, he worked in urban school districts from Oakland and San Francisco to Baltimore, Detroit and Chicago.

[pullquote]Trust CEO Terry Mazany on where he came from, why he gives + who inspires him[/pullquote]

But before that, Mazany was a dendrochronologist—using the chronology revealed by tree rings to date human settlements and understand the climate changes of the past.

Even further back, in his earliest memories, Mazany describes a family that gave back to its community and expected the same of him.

“We didn’t talk about philanthropy at the dining room table; it was something that was more just expected. It was part of a way of life.”

Hear more about what inspires him as a philanthropist and a community leader in his own words: