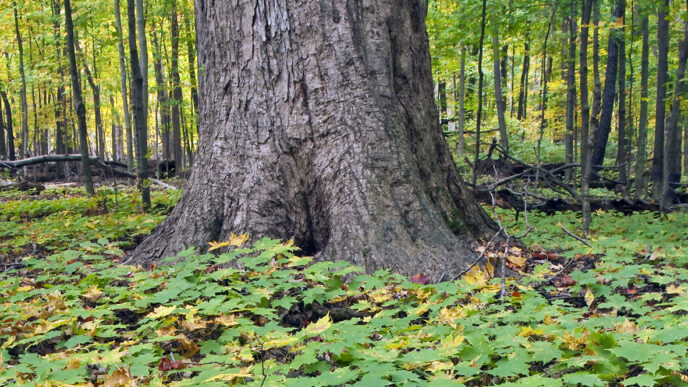 Continuing Her Family Tradition, True to Her Own Voice

Nora “Nancy” Ryerson Ranney grew up with The Chicago Community Trust. Born in 1916, a year after the Trust was founded, she was the daughter of Edward L. Ryerson, Jr., a board chairman and one of the most important figures in the early years of the Trust.

She grew up with Trust executive director James Brown IV as a virtual member of the family. Later she married George Ranney, Sr., the vice chairman of Inland Steel. Their four children included George, Jr., who continues to be involved with the Trust. Completing the family’s multigenerational ties to the Trust was her connection to Gaylord Donnelley—her brother-in-law.

Ranney would serve her own term on the Trust’s Executive Committee, as part of a deep commitment to civic service. She actively supported the Chicago Symphony Orchestra—playing an instrumental role in the 1986 renovation of Orchestra Hall—as well as the University of Chicago and Chicago Commons.

She was also active in the management of the Ryerson Conservation Area in Lake County, which had been the Ryerson country home.

Nora “Nancy” Ryerson Ranney, second from right, had the Trust in her DNA. Daughter of board chairman Ned Ryerson, sister-in-law of board member Gaylord Donnelley, Nancy grew up with future executive director James Brown IV (second from left) as a close family friend. She would serve her own term on the Trust board, in addition to her philanthropic service in conservation and the arts.

While continuing her family’s tradition of service to the Trust, Ranney proved to be an independent and often contrarian voice. She took issue with the innovations of executive director Bruce Newman, at a time when he was leading the Trust through fundamental changes in structure and philosophy. Newman himself was mystified by her disapproval, remarking that “sometimes that happens: two people just don’t mix very well.” He later acknowledged that his relationship with Ranney improved over time.

Ranney’s youthful devotion to James Brown and to the earlier, more genteel days of the Trust may have influenced her view, provoking her many objections to the near-unanimous decisions of the Executive Committee during the dynamic years of the Newman administration.

After retiring from the committee due to illness, Ranney died too young in 1987.