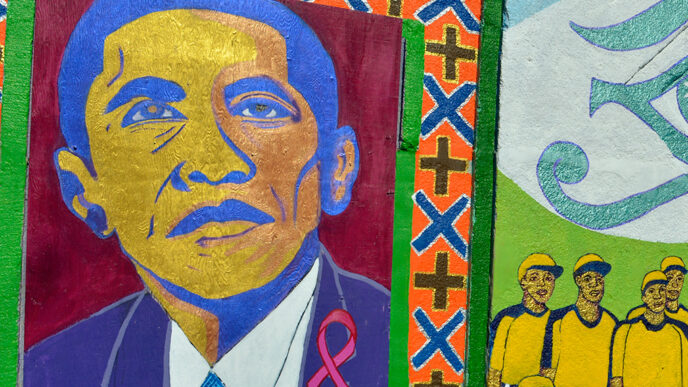 The experience of the Obama administration and the outcome of the election belie any thought that we live in a post-racial America.

We know there is a difference when the average life expectancy of African Americans is 20 years less than whites living in adjacent ZIP codes only miles apart.

And the gap is only widening. According to a recent study titled “The Ever-Growing Gap,” over the past 30 years the average wealth of white families in the United States has grown by 84%—1.2 times the rate of growth for the Latino population and three times the rate of growth for the black population. As a result, it would take the average black family over 150 years to accumulate as much wealth as their white counterparts.

I challenge us to push ourselves further, to face inequity head-on.

This starts with an honest conversation about the historical roots of current inequity, and moving through a process of healing to gain the empathy and understanding required for us to understand the lived realities of those who have experienced the destructive dehumanization of a society predicated on the false narrative of a hierarchy of human value.

The benefits go beyond our repairing the moral fabric of our country, what Jim Wallis of Sojourners calls America’s original sin.

To improve outcomes, we must target and address approaches to directly support those most impacted by historic and structural policies and discriminatory and predatory practices that have gotten us to this point, and disrupt these practices at their root.

And by building wealth for those most marginalized, we in turn build the wealth of our region and fuel our future growth.