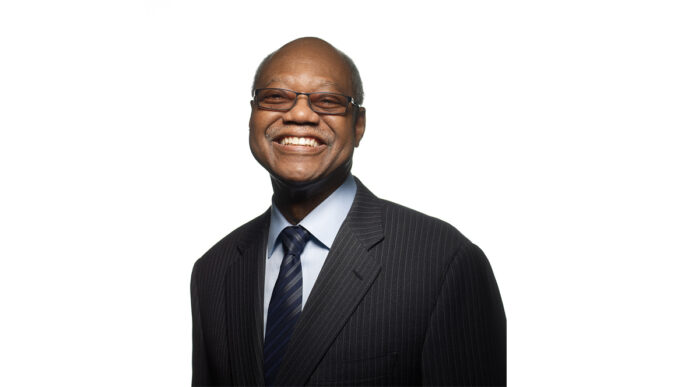 American Dreamer Frank Clark: “Every Day, I Try to Give Back”

Frank Clark epitomizes the American success story. Born in Chicago in the 1940s, he started in the mailroom at ComEd, eventually climbing the ranks to become the chairman and chief executive officer. Clark’s business acumen is matched by his philanthropic commitment. Recently named president of the Chicago Board of Education, Clark is a great civic leader in Chicago, whose service includes chairing The Chicago Community Trust’s executive committee. He is also co-founder of the Rowe-Clark Math & Science Academy on Chicago’s west side.

[pullquote]Board of Ed chair Frank Clark: Generosity “makes me feel that I’m part of a better society. It makes you feel good.” [/pullquote]

Learn more about what inspires Clark in his own words: