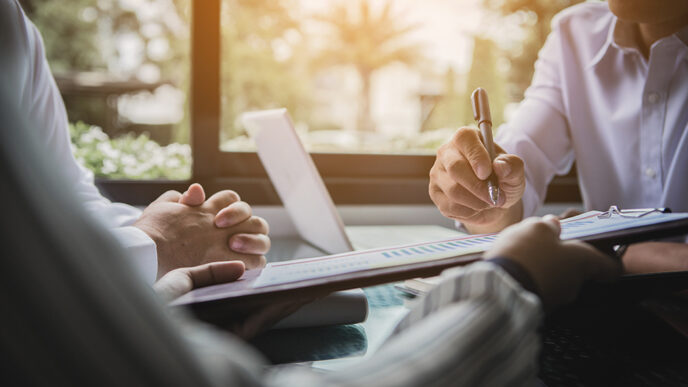 After Tax Reform, What’s Next for Philanthropy?

It’s clear that the 2017 Tax Cuts & Jobs Act had an impact on many taxpayers. As we approached the end of 2018, many wondered about the impact of the new law on charitable donors, as well as the nonprofit organizations that depend on those donors. And many donors wondered if this new law would enable them to still “do well by doing good.”

While it’s too soon to see the full impact of tax reform on philanthropy, it does not appear that the dire predictions for charitable giving in 2018 came true. Indiana University Lilly Family School of Philanthropy projected the new tax law would decrease 2018 total giving by $20 billion. However, despite December’s historic drop in the stock market, 2018 proved to be a strong economic year. Charitable giving was particularly strong in the third quarter, which many believe contributed to an overall increase in philanthropy.

But there are already signs that 2019 could be the start of challenging years ahead for philanthropy. Since the very end of 2018 and into this year, we’ve seen an increase in market volatility, unstable global issues, changes in expected tax refunds (or lack thereof) and reports by financial analysts predicting an economic slowdown following the longest period of expansion and growth in U.S. history.

For donors who were no longer be able to itemize their deductions, there are tools that will enable them to realize some benefits while still making gifts to their favorite charities. In 2018, not everyone took advantage of these.

It’s safe to say that all of these factors, on top of the new tax laws, will impact the philanthropic landscape. So what’s next, and what can we do?

For donors who can still itemize, the new tax law can continue to be a win for both the donor and nonprofit organizations. At a time when many other deductions were either significantly cut back or eliminated, the charitable deduction remains in place—and in fact was even enhanced for charitable gifts of cash. Under the new law, the Adjusted Gross Income (AGI) for charitable gifts of cash was raised from 50% to 60% through 2025.

Additionally, the new law eliminated the phase-out of all itemized deductions (Pease limitations). Thus, high income donors making substantial charitable gifts of cash could have a higher deduction than they did prior to the new law. This is particularly helpful to a business owner who is selling a business and will realize significant taxable income.

For some donors, the new standard deduction proved to be greater than when they itemized, and therefore giving can remain the same. For donors who are no longer able to itemize their deductions, there are tools that will enable them to realize some benefits while still making gifts to their favorite charities. While many of these were discussed in 2018, not everyone took advantage of these, making them ripe for reconsideration.

While the impact of the 2017 Tax Cut and Jobs Act has not been felt as harshly by the philanthropic community as originally predicted, we’ve learned one thing: Predictions are just that—predictions. They serve as a cautious reminder that things can and will change. In the world of philanthropy that means looking at all options, staying true to your ultimate goals and relying on the experts and professionals in the field to help you stay the course.