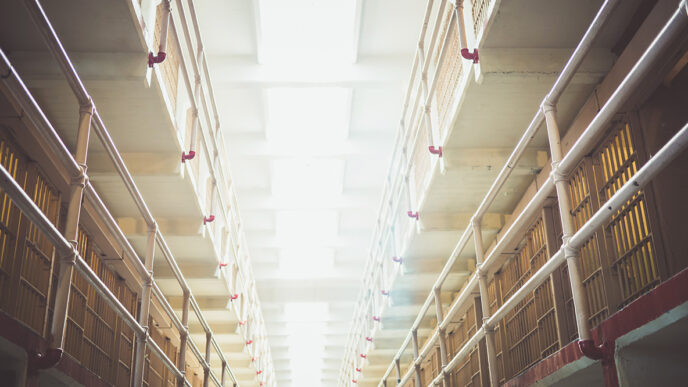 Anthony Lowery’s father earned a living through his trucking company—and even more money selling drugs. After years in federal prison, he tried to protect his son from following in his footsteps.

But when Anthony eventually drifted into dealing, his father was right there to help him make connections in the illegal drug trade. And what started as a glamorous business eventually ended in addiction.

Today, as director of policy and advocacy for the Safer Foundation, Lowery works to reform the collateral consequences of incarceration. He sat down with his wife Montrice Lowery Lackey for an interview with StoryCorps about his “fall from grace,” his redemption, and his mission to “give people real second chances.”

Listen to their story: