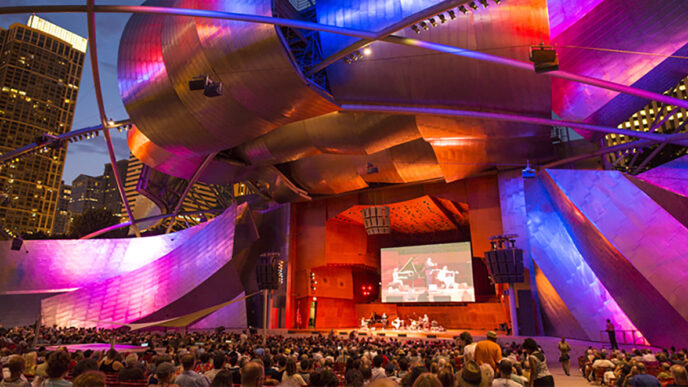 A Trailblazing Pianist on Loving Jazz and Living with HIV

Award-winning pianist Fred Hersch and his trio made their Chicago Jazz Festival debut in 2015 on the Pritzker Pavilion stage, with what the Chicago Tribune called “impressionistic pianism of surpassing subtlety.”

But first, Hersch stopped by the Center on Halsted for an intimate performance and a conversation about living with HIV, presented by ADA 25 Chicago.

Hersch’s story of creativity and advocacy was so remarkable that he was invited to share his story as part of a StoryCorps audio feature. Hear his memories of songwriting in second grade, coming out publicly in the early 1990s, and living a trailblazing life in jazz: