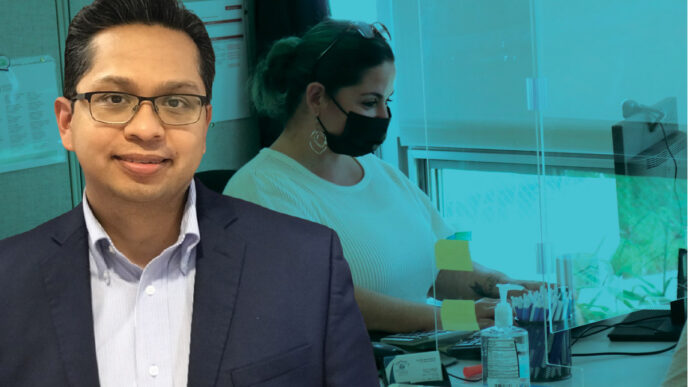 When it comes to helping Black and Latinx families grow their household wealth, homeownership is a tool that matters.

Founded in 1966, Spanish Coalition for Housing began as a collaboration of groups from Chicago’s North and South sides that fought against housing discrimination, redlining, and disinvestment by financial institutions.

After formally incorporating as a nonprofit in 1972, the organization became the first to be certified as a Housing Counseling Agency by the U.S. Department of Housing and Urban Development in 1973. Over the years, it has grown into a community connector, educator, and advocate for affordable housing and homeownership, serving more than 10,000 people across the Chicago region each year.

In both 2020 and 2021, Spanish Coalition for Housing received an $80,000 grant from the Trust’s Protecting and Advancing Equitable Homeownership initiative. The funds have supported the coalition’s bilingual housing counseling services, which equip Black and Latinx residents with the knowledge and resources to own and preserve their own homes.

In the post-COVID housing market, many people have been eager to seize the opportunity to become homeowners by taking advantage of low interest rates. Since the start of the pandemic, Spanish Coalition for Housing has helped 268 families become first-time homeowners.

“ Home is a sacred place; I wouldn’t trade it for anything in the world. It’s a place that you can feel safe in. [Buying my first home] feels like a milestone achievement.”