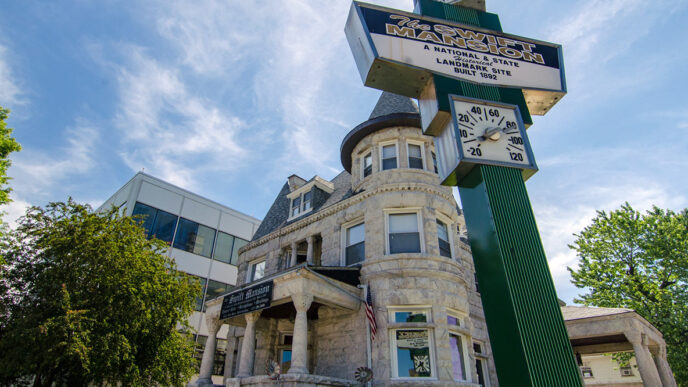 “I was drafted into this. My wife will tell you: we drove new Cadillacs, I was living in Lake Point Towers. And you know, I was getting too soft.

“I didn’t want to die of conspicuous consumption.”

Maurice Perkins was enjoying the high life as a nightclub owner and entrepreneur. But the old friends he’d grown up with in Bronzeville—now community activists, working to promote justice and an end to violence—kept him connected to the neighborhood’s struggles.

Years later, Perkins would find himself trading in his downtown high-rise life to work without a salary as the founding director of the Inner City Youth and Adult Foundation.

The Chicago Community Trust is in partnership with the Vocalo Storytellers Workshop series. Over the next several months, workshop participants will share unique examples of what giving back and philanthropy mean in underrepresented communities and across different cultures.