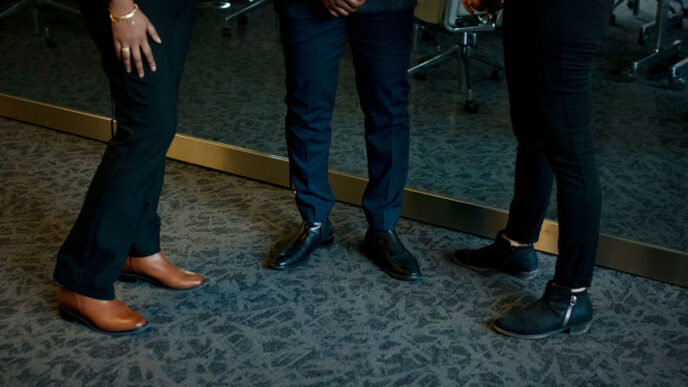 CHICAGO – March 17, 2017 – The President and CEO of The Chicago Community Trust, Terry Mazany, has announced his plan to step down at the end of September after 16 years at the Trust, 13 as President and CEO. Under his leadership, The Chicago Community Trust has doubled in size and more than tripled its grant making, significantly increasing its impact on metropolitan Chicago.

“The Trust provides vital resources and leadership for an amazingly broad range of civic institutions and priorities, and it has been an extraordinary privilege to serve our community,” said Terry Mazany. “I am proud of our stellar record delivering on our promise to serve donors who seek to make a difference in the lives of others, and to serve our diverse community by supporting the incredible nonprofit organizations that champion equity and opportunity for all.”

“Terry has made a real and lasting difference for Chicago, transforming the Trust into a dynamic and fast growing community foundation that has become a significant force for good in Chicago,” said Michael W. Ferro Jr., chairman of the Trust’s Executive Committee. “The board is deeply appreciative of Terry’s leadership, accomplishments, loyalty, and personal dedication to the Trust and the communities we serve. We wish him all the best in his future endeavors.”

“Under Terry’s leadership, the Trust has been an exemplar of how a community foundation can work effectively with a global philanthropy with a deep commitment to the city it calls home,” said Julia Stasch, president of The John D. and Catherine T. MacArthur Foundation. “The Trust is an invaluable resource for Chicago and a force behind collaborations that get things done.”

The Executive Committee of the Trust will begin the search for the next CEO, who will be just the seventh leader in the 102-year history of the foundation.

“The Trust is Chicago’s civic treasure and is a very real expression of the character and optimism of Chicagoans, best expressed by Daniel Burnham in 1909 as ‘the spirit of Chicago,’” said Mazany.