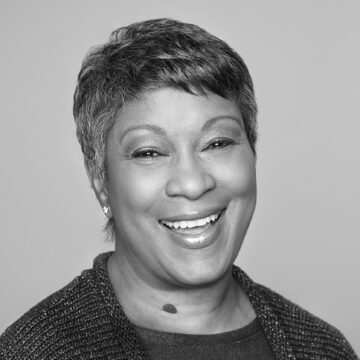 Renetta McCann is the chief talent officer at Leo Burnett, where she leads the agency’s people & culture department with oversight of the agency’s U.S. recruitment, training, benefits and talent development. McCann began her career at Leo Burnett and later served as CEO of Starcom MediaVest Group Worldwide and Chief Talent Officer of VivaKi. She worked as an executive coach and organizational change consultant before rejoining Leo Burnett in 2012. McCann holds an M.S. in Learning and Organizational Change from Northwestern University, where she also became an adjunct faculty member in 2016. She was named one of the “100 Most Powerful Women” by Forbes and a woman to watch by both Fortune and The Wall Street Journal. She serves as an honorary trustee for The Ancona School and is a former board member of Chicago Public Media.