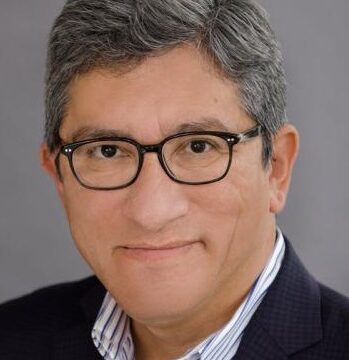 Luis P. “Lou” Nieto, Jr. is president of Nieto Advisory, LLC, an advisory firm that works primarily with small and mid-cap consumer food companies. He retired in 2009 as president of ConAgra Foods’ $8 billion consumer foods business. He is currently a director of Ryder Systems, Inc. and Auto Zone. Nieto was the founding chairman of Cristo Rey Jesuit High School’s board of trustees and has previously served as the president of the Chicago Chapter of the National Society of Hispanic MBAs, vice president of the board for the League of United Latin American Citizens (LULAC) National Education Service Centers, and a director of Inroads, Inc. Nieto holds an MBA from the Harvard Graduate School of Business Administration and a Bachelor of Arts degree from the University of Chicago.