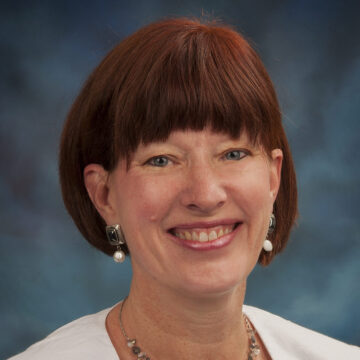 Heather A. Steans chairs her family’s foundation, the Steans Family Foundation. From 2008 through February, 2021 she represented Illinois’ 7th District in the Senate.  As state senator Steans led budget negotiations as an appropriations chair and passed legislation to bring marriage equality to Illinois, tax and regulate cannabis, reform the state’s Medicaid program, enact significant nursing home reform and improve the environment by reducing mercury waste, creating commercial composting capabilities and banning microbeads. She also passed the Equal Rights Amendment in 2018, making Illinois the 37th state to ratify it and secured the passage of legislation that ensures Illinois remains a state where women can safely and legally exercise their right to choose.

Heather Steans graduated from Princeton with a B.A. in Urban Studies and received her M.A. in Public Policy from Harvard’s John F. Kennedy School of Government. Her professional career has focused on government finance, economic development and education reform. She is the former budget director of the Wisconsin Department of Industry, Labor and Human Relations, served as a strategic planner with the Chicago Public Schools and was a consultant with Ernst & Young. Steans has received numerous awards, including the Legislator of the Year Award from AARP, the Richard Phelan Profile in Courage Award from Planned Parenthood, the Legislative Recovery Award from Trilogy, and the Equality Illinois Freedom Award.

Heather Steans and her husband Leo have three children, a foster son and have lived in the Edgewater neighborhood of Chicago for over 25 years.