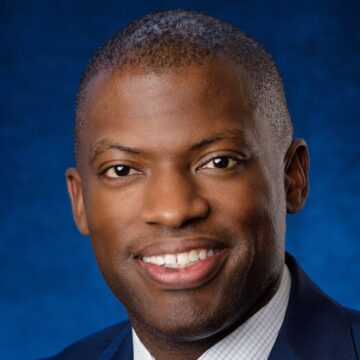 Curtis Reed is Managing Director and the Chicago Region Manager for JPMorgan Chase. He has 26 years of experience in the banking industry and 19 of those years have been with JPMorgan Chase and predecessor organizations.

A native of Naperville, IL, Curtis earned his Bachelor of Arts Degree in Finance at the University of Iowa in June 1995.

Curtis and his wife, Tora, have two daughters and one son and reside in Hinsdale, IL.