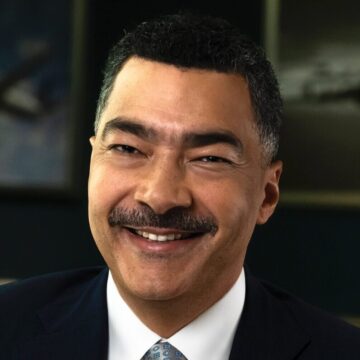 Brett is a member of, among others, the Obama Foundation Inclusion Council, University of Chicago Board of Trustees, and the President’s Board of Advisors on Historically Black Colleges and Universities.