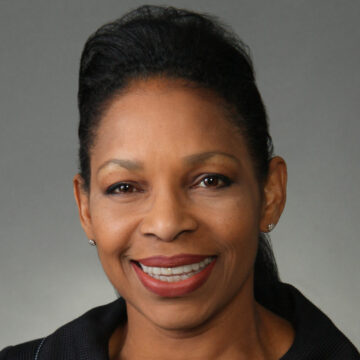 Mary B. Richardson-Lowry is a former partner at Mayer Brown LLP, where she represented clients in general commercial transactions. Prior to joining Mayer Brown in 2002, she served as Commissioner for the City of Chicago’s Department of Buildings (1998–2002) managing the revisions of the Chicago Building Code, a staff of 500 regulatory employees and a budget of $36 million. Richardson-Lowry has been recognized by Crain’s 100 Most Influential Women and is the recipient of the Abraham Lincoln Center Humanitarian of the Year Award in 2010, as well as the National Diversity Council’s Most Powerful and Influential Women in Illinois Award in 2011, and has been appointed to numerous boards and commissions, including serving as the Immediate Past President of the City of Chicago Board of Education.