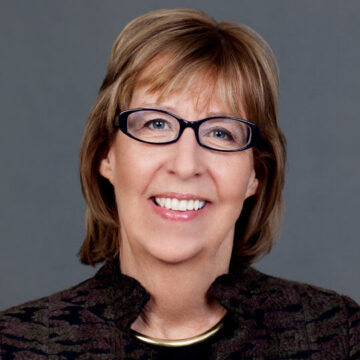 Linda S. Wolf retired as chairman and CEO of Leo Burnett Worldwide in April 2005 after a 27-year career with the global advertising agency. As Worldwide CEO Wolf was responsible for the agency’s operations spanning 80+ countries and more than 200 units. Prior to assuming the Worldwide CEO role in January 2001, she was CEO of Leo Burnett USA from July 1996 through December 2000. From March 1992 through June 1996 Wolf was an executive vice president responsible for Business Development at Leo Burnett USA. Wolf is a director of Wrapports LLC and InnerWorkings, Inc. She serves on the board of trustees of Janus Funds. She is also a member of the board of trustees of Lurie Children’s Hospital, Shirley Ryan Ability Lab and The Chicago Council on Global Affairs.

Appointed in 2013 by the Chair of the United Way of Metropolitan Chicago.